The U.S. Department of Justice (DoJ) announced that it neutralized Cyclops Blink, a modular botnet controlled by a threat actor known as Sandworm, which has been attributed to the Main Intelligence Directorate of the General Staff of the Armed Forces of the Russian Federation (GRU).
“The operation copied and removed malware from vulnerable internet-connected firewall devices that Sandworm usedRead More

So, you've been thinking about getting a Penetration Test done on your Amazon Web Services (AWS) environment. Great! What... leggi di più 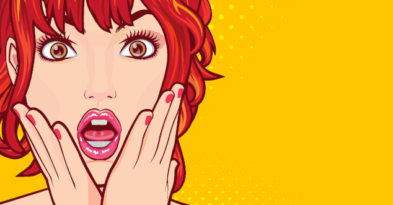 VMware has released security updates to patch eight vulnerabilities spanning its products, some of which could be exploited to... leggi di più