A threat actor, previously known for striking organizations in the energy and telecommunications sectors across the Middle East as early as April 2018, has evolved its malware arsenal to strike two entities in Tunisia.
Security researchers at Kaspersky, who presented their findings at the VirusBulletin VB2021 conference earlier this month, attributed the attacks to a group tracked as Lyceum (akaRead More

An advanced persistent threat group with links to Iran has updated its malware toolset to include a novel PowerShell-based... leggi di più 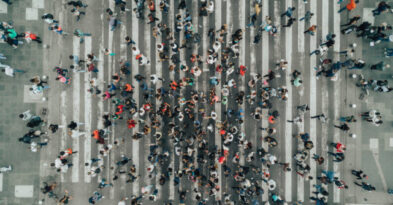